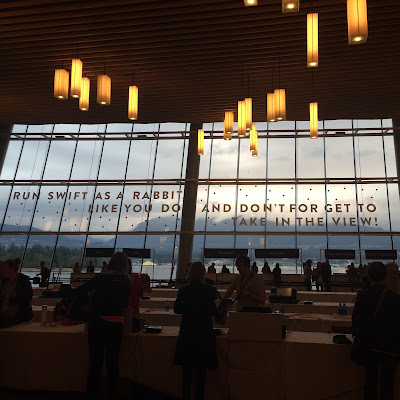 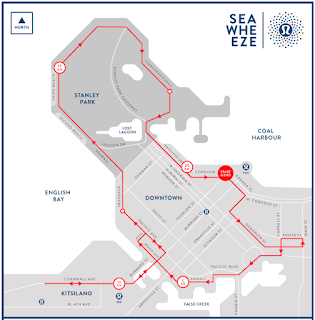 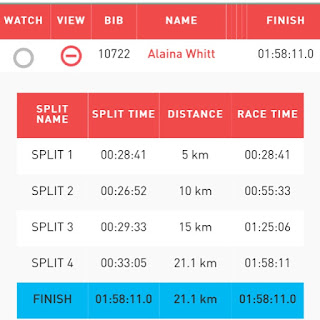 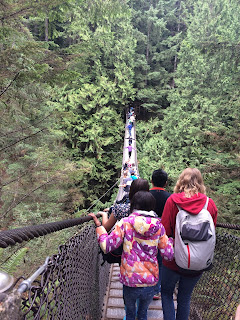 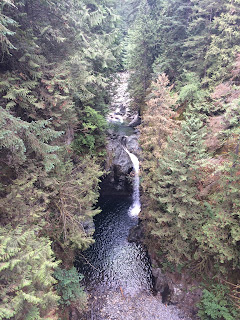 Posted by Alaina at 8:30 AM No comments:

Maybe I'm back for a bit?

Oh hey there.  I know I’ve been MIA for awhile now (that’s probably an understatement), but I’ve been thinking for awhile about making an effort to begin writing here again.  I’m really not sure how long it’ll stick this time and I’m not entirely sure why I got the urge to start blogging again.  I’m not really looking for internet head pats (although I won’t complain if they come my way haha).  I guess I miss a couple things about blogging.  First, this blog serves as a fantastic journal and repository for pictures from hikes, races, and other miscellaneous trips and activities.  Second, I like that it adds a little extra accountability for staying in shape and on track if I’m working through a training plan.

So, my goal is to slowly backfill a few posts from things that I’ve done over the last 17 months (wow, it has been a long time since I posted here!), but also writing one maybe two current posts per week.  Okay, let’s dive on in and see how long this lasts…

I’m just going to backup to last weekend, because it was a blast!  Adam and I attended a family reunion in Iowa for my mom’s side of the family.  Now, traveling to Iowa from DC isn’t exactly a quick endeavor, especially if you’re trying to travel on Southwest and can’t leave until 7:30 at the earliest.  Long story short, we had decided to fly in to Chicago-Midway and then drive to Iowa.  We were already looking at arriving between 1am and 2am and then our flight was delayed nearly two hours (thanks, Southwest…).  That meant we ended up going to bed in Iowa slightly before 4 am.  Here’s the kicker:  A bunch of the family members, including us, had decided to run the Amana Colonies Back Road Half Marathon / 5K at 7am that morning.  Yes…I was so excited to run a hilly 13.1 miles (Iowa is not as flat as you think) on mostly gravel roads on 2 ½ hours of sleep.  But, we did it.  We got up and on the road by 6:30 am to drive the 25 minute drive to the start line.  We barely made it and it would have been even tighter if the race hadn’t started about 5 minutes late.
The race ended up being a blast.  I’m trying to teach my sister how to run an even paced race, rather than going out fast and slowly dying.  So, I ran the first 6.5 miles with her making sure she didn’t go any faster than 9:30/mile.  After that point, I ventured off on my own to see what kind of a time I could get on this gravel, hilly course.  Coming in to the last couple miles, it looked like there was a pretty good chance that I could get under 2:10.  I was pretty excited about the possibility because my previous PR at the distance was 2:12:54 from the Birmingham Half Marathon in 2012.  The terrain had worn me out, however, so it was going to be close.  The last mile was paved and I was never so glad to feel pavement under my feet.  I got an additional spring in my step because I saw my parents waiting on the side of the road and then my brother, sister-in-law, and nephew.  I rounded the corner and could see the clock ticking down very close to 2:10…I picked it up and got it by the skin of my chin.  My official time ended up being 2:09:59 haha. 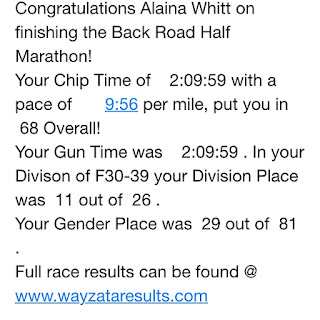 There were 22 members of the extended family that completed either the half marathon (6) or the 5K (16).
It was an awesome start to the weekend, but we both needed a nap.  Of course, there would be no nap until we drove another 30 minutes, went swimming at the hotel with my adorable nephew, and then ate some lunch.  At that point, we took a two-hour nap (thus doubling the amount of sleep we’d had in a 24 hour period).

That evening, we had the actual family reunion at a park that I used to go to as a kid.  The playground has definitely been updated, but it was fun to see my nephew and my cousins’ children playing at the same park at which we used to play when we were younger.  Lots of food, lots of catching up, and lots of playing:
After that, it was time to go to bed EARLY.  I think we were asleep before 8:30.  I can’t tell you the last time that happened.  After nearly 12 hours of sleep, we had a relaxing morning hanging out at the hotel and then headed to the Irish Democrat for one of my favorite Cedar Rapids delicacies:  cheese wantons with what must be crack infused honey mustard sauce.  It has to be crack in the sauce because I hate even the slightest hint of mustard flavor, but I cannot stop dipping the wantons, fries, my fingers, anything into this stuff. 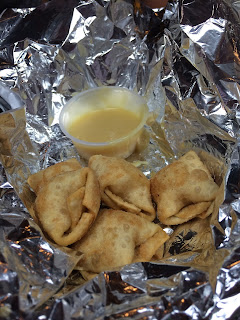 Then it was time for sad good-byes and a drive through the Iowa country side for our flight to DC.
It was an exhausting weekend, but it was so fun.  I loved seeing my family and am super excited about my new half marathon PR!!  I can't wait for my next post on the Seawheeze half marathon in Vancouver!!!!!
Posted by Alaina at 9:57 PM No comments: