I need to narrow down my list of races I want to do - HELP!!

I am DESPERATE for anyone's help!  Fall is always full of such wonderful athletic opportunities that I find it difficult to limit myself.  However, I'm reasonably certain (although not 100% sure) that my calendar and my pocketbook can't handle all of these.... 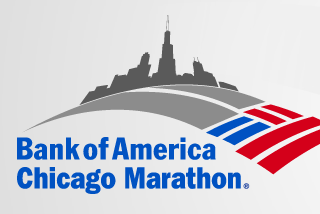 Assuming I make it to the finish line of Ragnar Vegas, I'll also earn the Saints and Sinners Medal because I will have done Ragnar Wasatch Back and Ragnar Vegas in the same calendar year!  But, the most exciting part of all is that I'll be doing this with my daddy!!  He's going to fly out to Vegas for the weekend and participate in his first Ragnar Relay!!!!!  It is going to be a blast =)

Okay, now for decision time....
All of the these sound soooo fun!  How am I supposed to choose?

However, the price is steep (and the price doesn't include the cost of a cycling jersey, which I'd probably convince myself I needed).  Is it worth it?  I don't know....  Help!!

#4 :: TriRock San Diego Spring Triathlon - 9/22/2013 - $130 (yikes!)
I had such a blast at my first tri that I immediately began searching for others.  This was one that I keyed in on because San Diego is a relatively easy drive and I have friends with whom I can stay in San Diego.

That being said, the registration is not exactly cheap and is the day after the Viva Bike Vegas...not ideal, but not completely undoable (probably ill-advised, but that hasn't stopped me before)....

#5 :: Slam the Dam 1.2 mile Open Water Swim - 10/5/2013 - $60
Seriously, swimming is my jam....takes me back to so many happy memories of swimming competitively from the time I was 8 through my senior year in college.  As with cycling, open water swimming is something I haven't done often, or at all until the Amica Triathlon......but, I *really* love it. 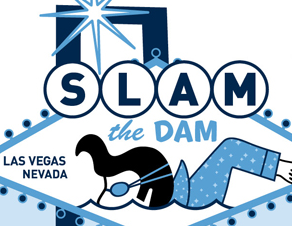 This one sounds just awesome.  It isn't crazy expensive and maybe, just maybe, I have a small chance of placing....at least in my age group, which would be pretty groovy.

However, since I'm not yet signed up for it, I figured I should include it in the list of maybes.