I haven't really been feeling like my normal merry self lately (see what I did there?)  For some reason, I just haven't been getting the joy out of my activities, like I used to.  I've been spending a lot of time on my couch trying to figure out why running even 3 miles sounds like the last thing in the world I want to do.  I think I'm mostly frustrated because I haven't really found the running support system here in Vegas that I've had in my previous locations like Knoxville and Memphis. 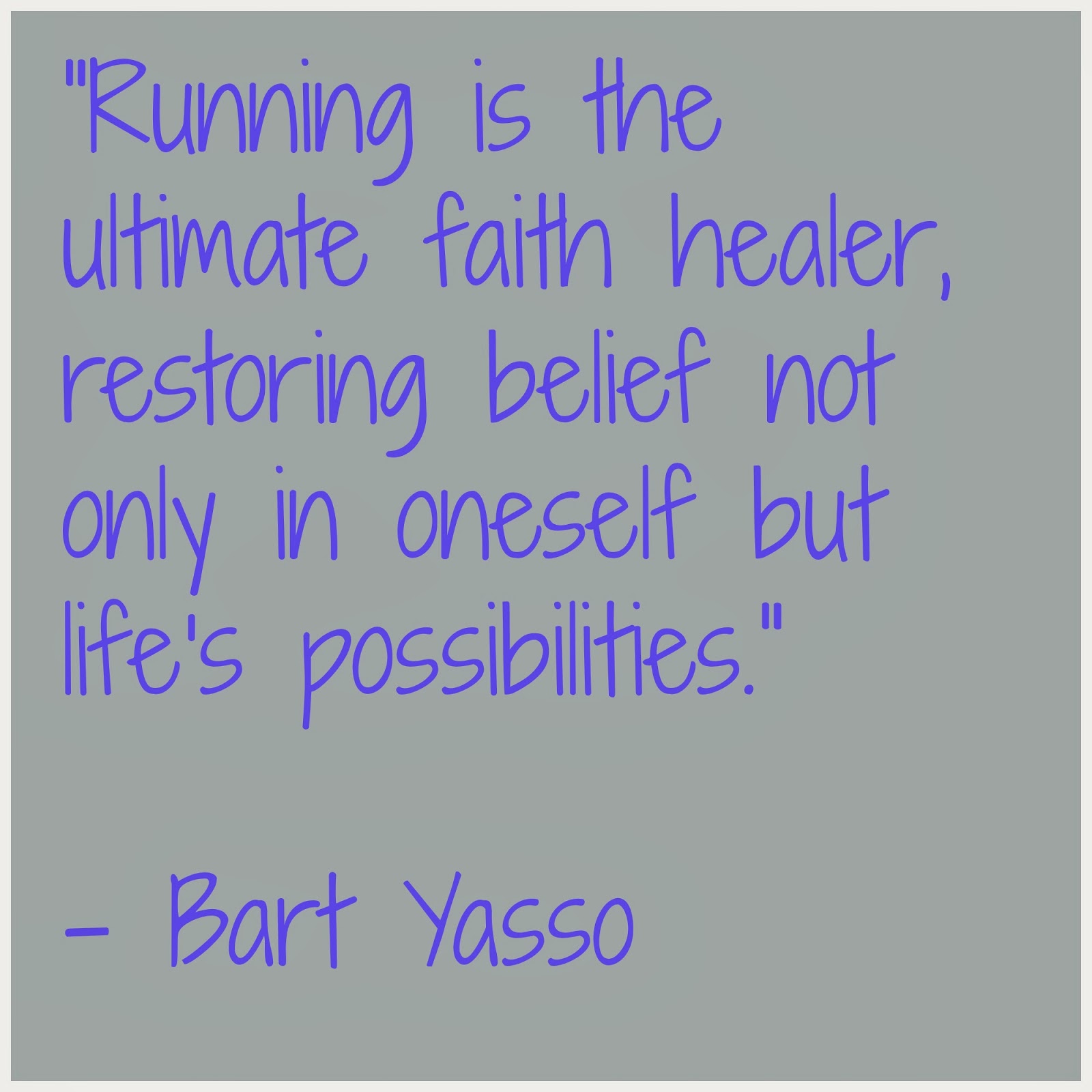 However, yesterday afternoon I was reminded that, even though I don't have the in-person running buddies that I used to have, I have the online community of runners and fitnessistas, about which I was largely oblivious to until approximately one year ago. 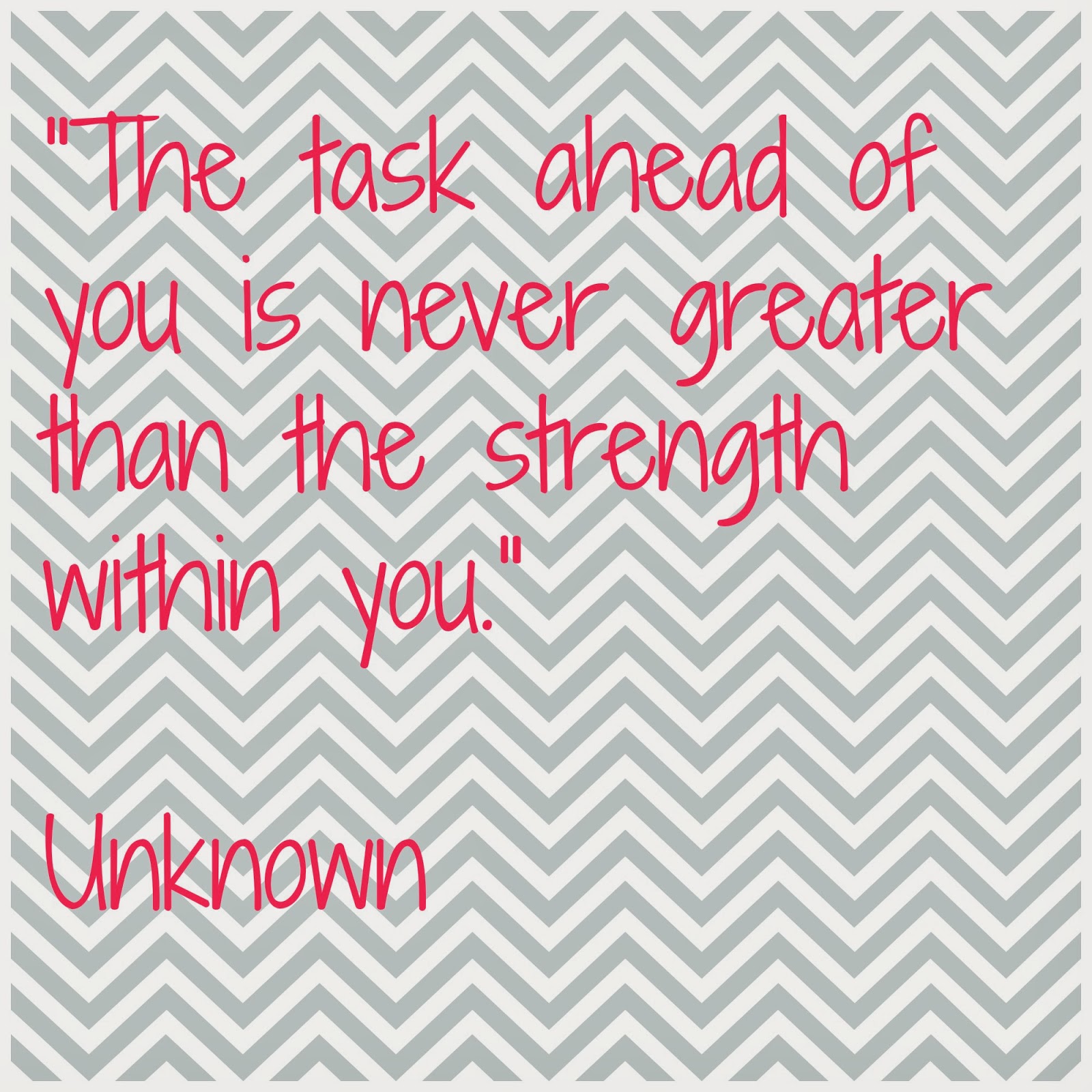 Everyone has days or weeks like that, I'm sure.  That's why training partners are such beautiful people.  When you're feeling defeated, they show you that your next run or your next workout may be the one that makes you feel victorious again.  Even though I don't have a training partner here in Vegas, all I need to do is read about the latest running adventures of Gina or Lisa or Jill and I feel ready to hit that pavement again!  And that's more or less what happened tonight, except rather than hitting the pavement, I decided hit the pool. 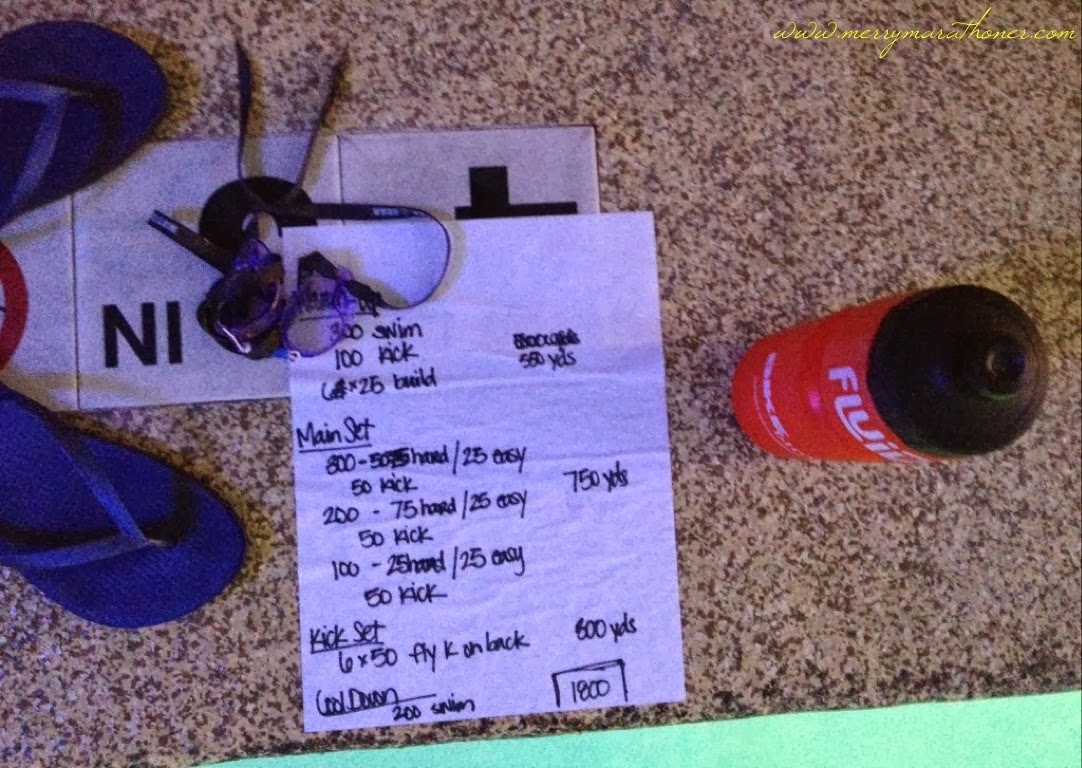 I felt so great when I got out of the pool; it was about as close to feeling like a new person as I could imagine.  I haven't been doing nearly enough running lately and this is going to have pretty disastrous effects on my upcoming Chicago Marathon.....but, I don't want to think about that now.  I just want to keep riding this post-swimming high into today's run and beyond.  I'll worry about the Chicago Marathon later. (isn't denial the greatest? haha)