So, I'm still very much playing catch-up, but I've been busy enjoying this AWESOME Vegas winter!  So, now that we're finally having a rainy weekend, I'm going to try to write a few blog posts about some awesome hikes with some even more awesome people.

For example, a few weeks ago, we set out to do a lovely little hike called Gunsight Notch for which I would earn the 4 of Diamonds.  I was literally the only person out of our band of five hikers that needed the card, but my friends are such troopers, they came with me anyway!

This hike was really full of a series of treats.  We started out by walking through a bit of Pine Creek Canyon where we saw several beautiful ponds.  The fifth member of our merry band has an amazing eye for beautiful photographs.  I'm pretty sure every image in this blog post came from his lens.
Also along the way through Pine Creek Canyon we encountered a "wishing wall."  Basically, this wall has a series of shallow holes eroded into it where people place smaller rocks while making a wish.  It's obviously a pretty complicated concept.....and pretty scientific =) 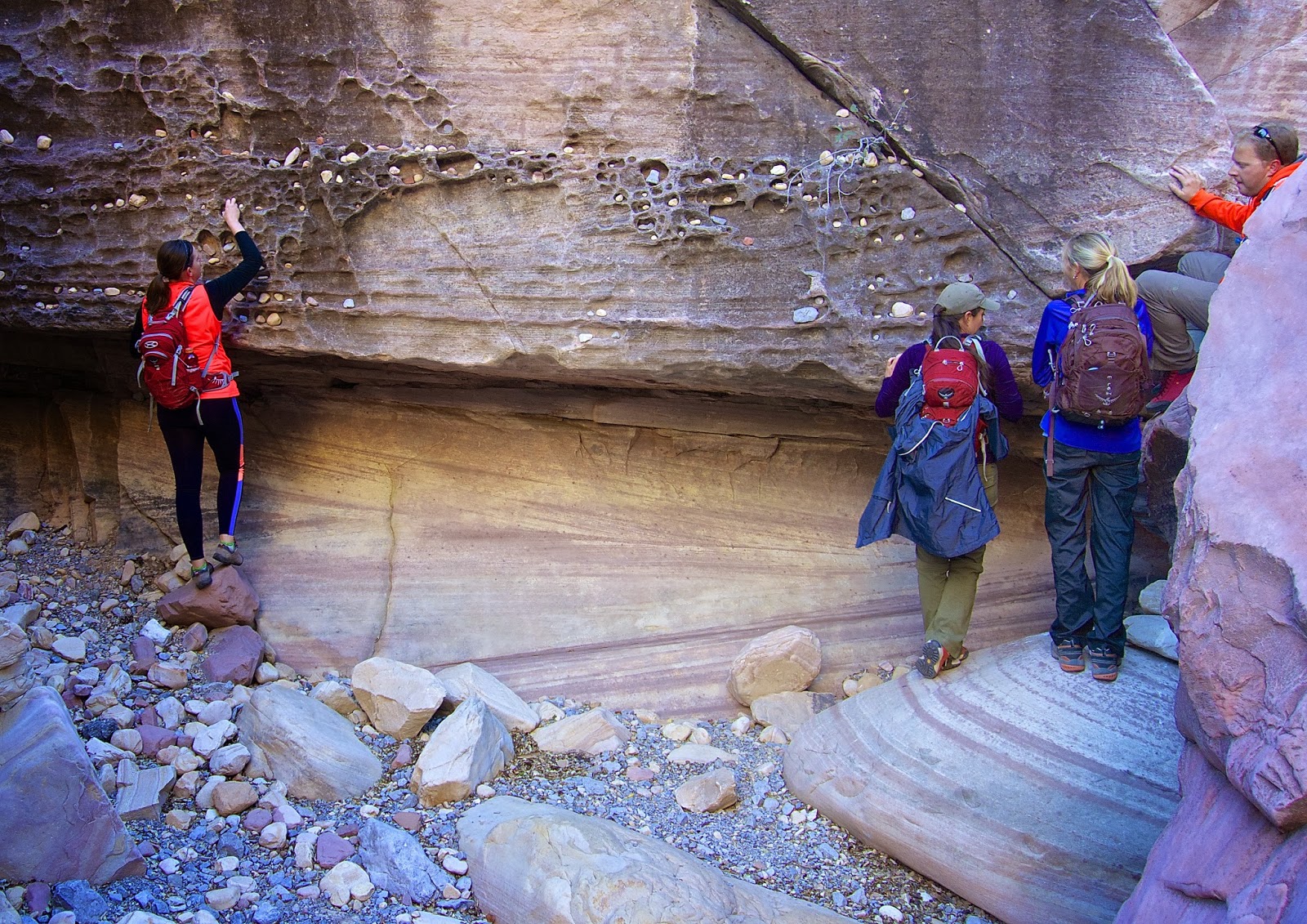 This part of the hike was relatively flat, so I had lots of energy to climb around and goof off.  But, that didn't last long. 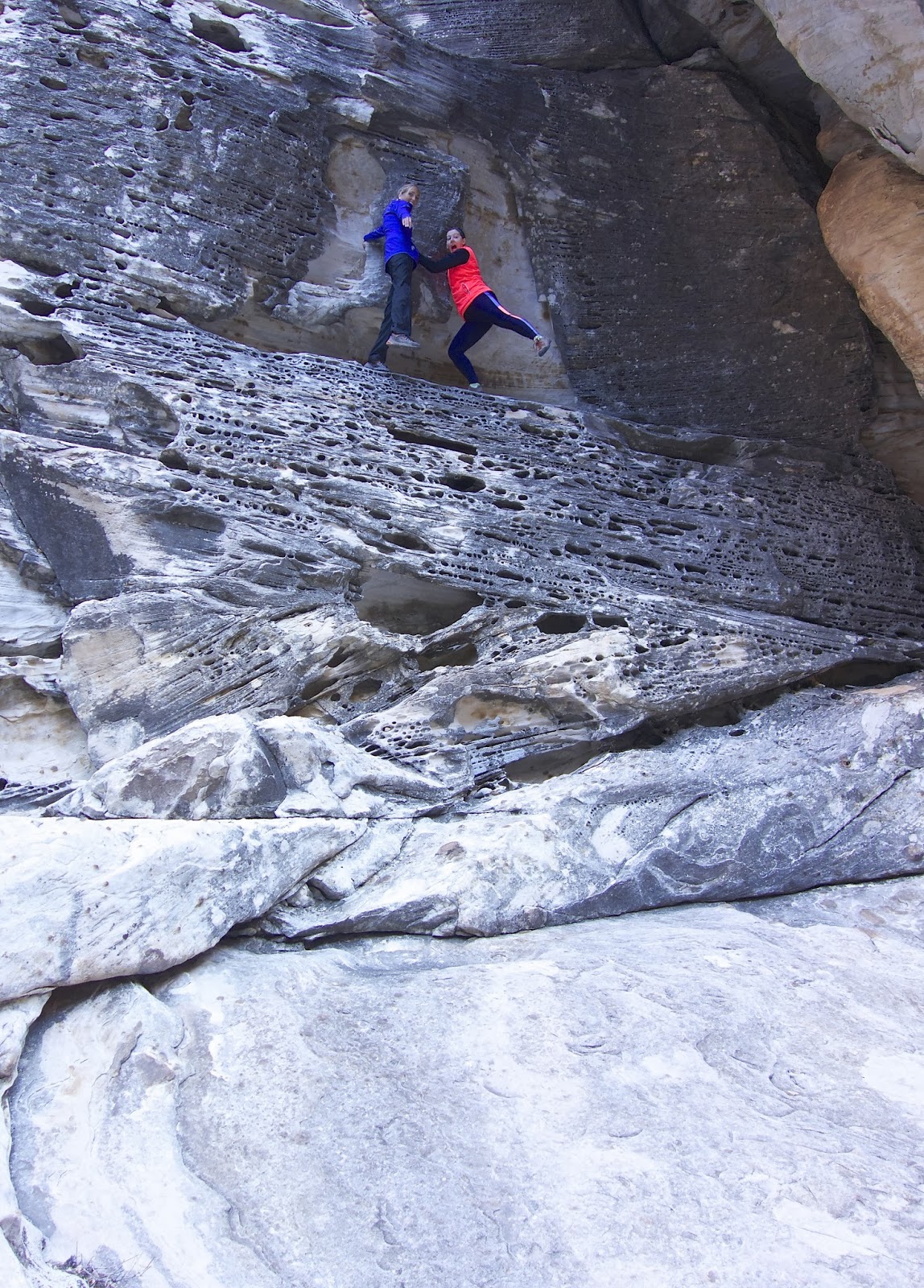 Not long after the picture above was taken, we started a long trek up what can only be described as a the long, steep, solid rock of hell. 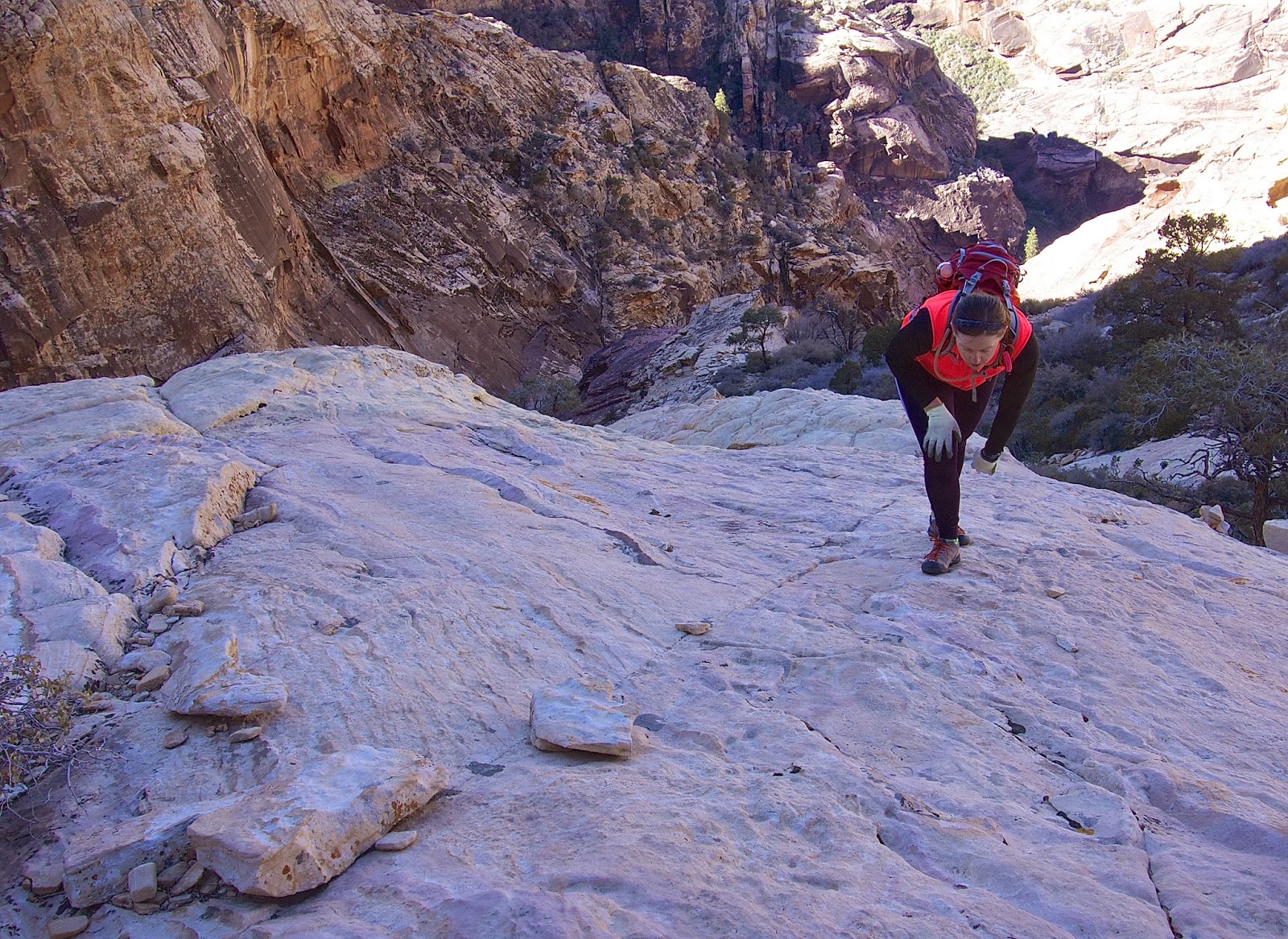 Yes, the bottom of this little valley/bowl is where we started and we just walked up and up and up this steep solid rock.  Don't get me wrong, it was beautiful.  However, I was not sad when we finally reached the top and we were a short scramble to the peak. 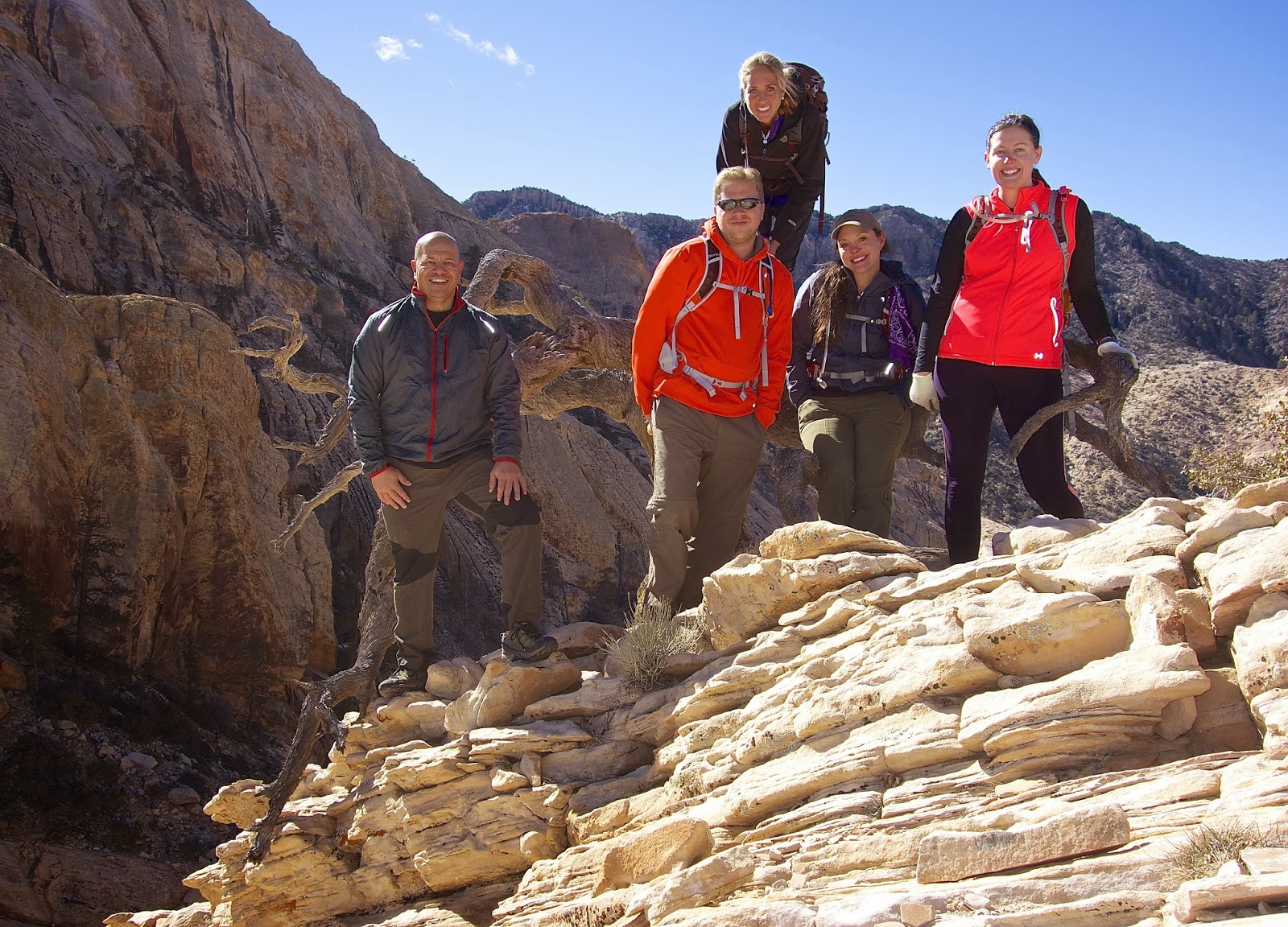 Of course, once we got to the top, we had to go back down.  I was excited to learn that we did NOT have to walk back down the long, steep, solid rock of hell.  Instead, we descended through the notch that gives this hike its name (I think).
Despite the hellish incline, it was a beautiful hike, especially through Pine Creek Canyon, with some of my favorite hiking pals.  Plus, I earned my 22nd card!!!!