Once again, I'm a little behind....I'm noticing a trend.  In reality, I'm more behind than you even realize.  I actually did a triathlon almost exactly a month ago and have you seen a race recap?  Nope =(  which is really a shame because Adam was there and took some really fantastic pictures.  Anyway, I'm going to try to get better.  Only time will tell.

(Plus, my parents arrived last night for Thanksgiving and we've been spending a lot of time cleaning.  a lot.  seriously, my apartment looked like the bedroom of a 16-year old girl who is "going through something.")

All that being said, I did manage to have a really fun weekend (even though it seems like it was so long ago).  It rained all weekend, so this is one weekend recap where you will not see pictures of mountains.  Instead, mimosas.
To cheer ourselves up on the dreary, rainy Saturday we beelined for Firefly for brunchie tapas and brunchie drinks.  Anyone familiar with the Las Vegas food scene may be concerned because there was this whole salmonella thing going on with Firefly, but rest-assured, that was going on at a different location.  Plus, the only meat I really ever order is the bacon in the bacon-wrapped dates.  During brunch, Firefly has this awesome special:  For $20, you can get all-you-can-drink brunch drinks and wells until 2pm!!  Heaven.  Come to think of it, I always wash my Firefly brunch down with plenty of alcohol and alcohol kills pathogens.  It's just science.  (okay, in reality, there have been studies that only "suggest" this, but I wouldn't recommend it as a method to avoid/cure food poisoning)

After brunch, we just ran errands in the rain and then relaxed at home so we'd be rested for another Saturday night of exciting plans! 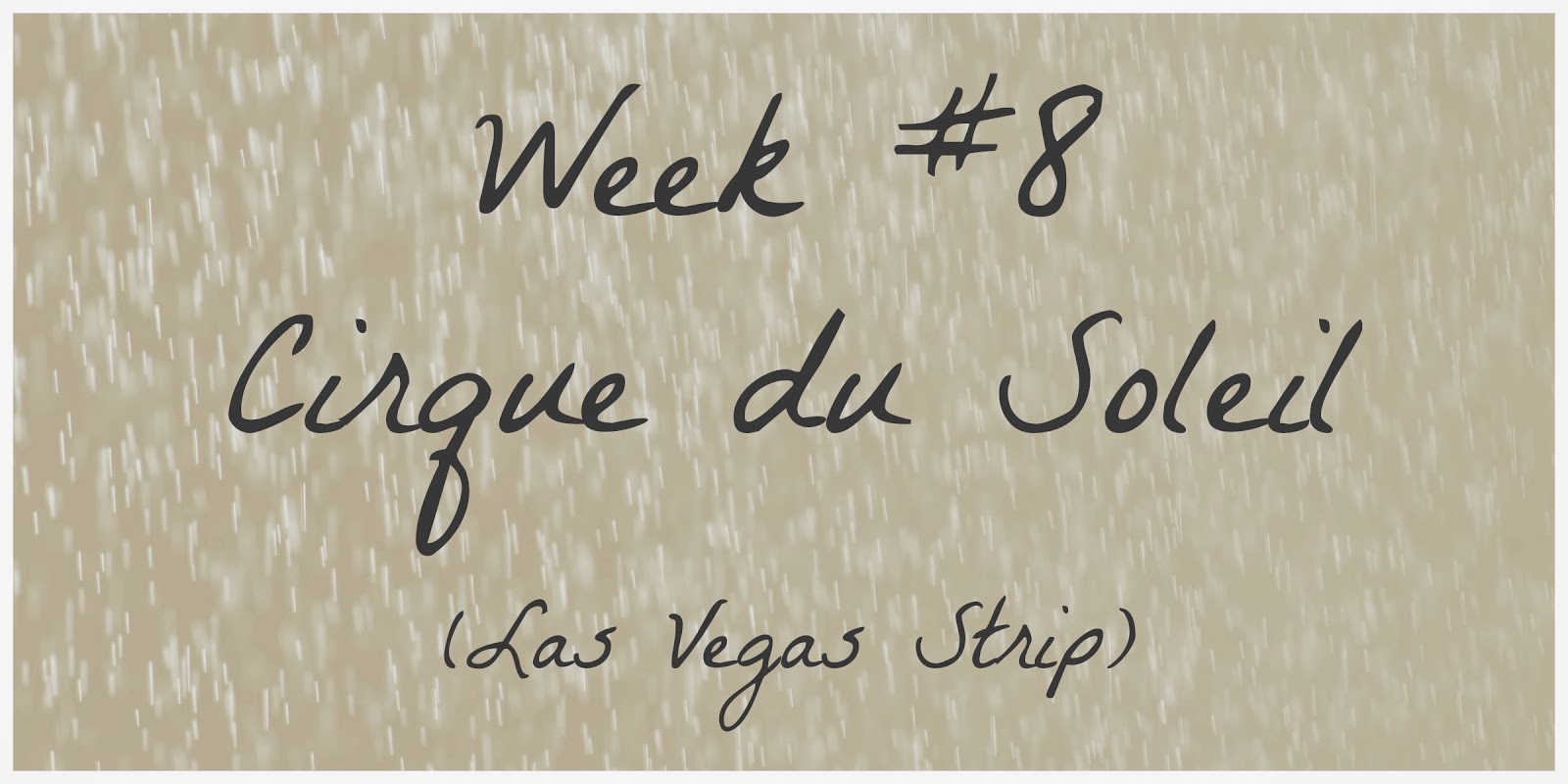 Attending a Cirque du Soleil show on the Strip has definitely been at the top of my Vegas bucket list since before I even moved here.  So, when I decided to do the 30-30-30 thing, I knew that a Cirque show would definitely be one of the items. 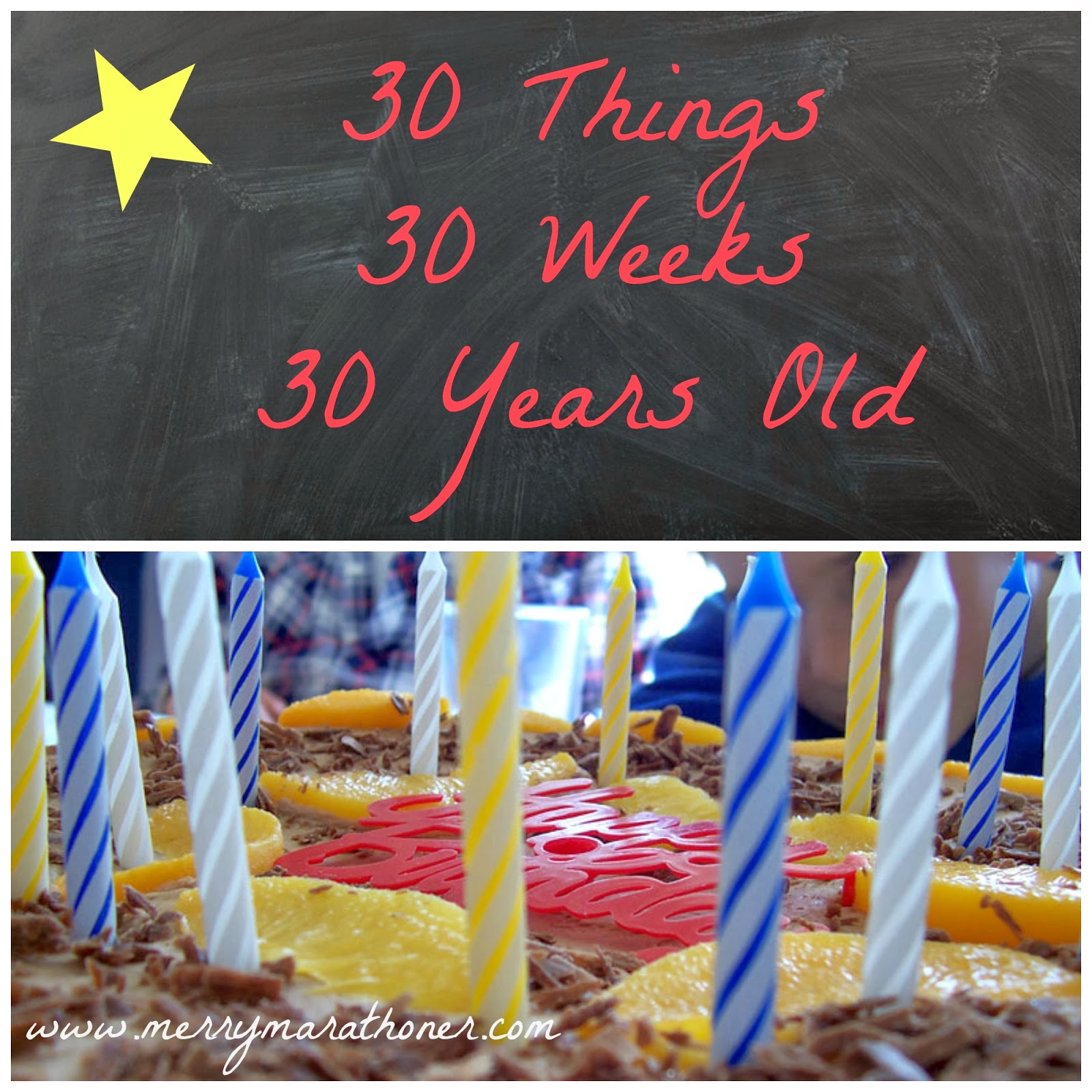 There are somewhere around a half dozen Cirque shows that have taken up residency at the various MGM casinos on the Strip.  I wouldn't say that I want to see all of them (I'm not really into Criss Angel, and yes, he has a Cirque show at the Luxor! ugh. I'm also not sure how interested I am in seeing the Michael Jackson inspired Cirque show)  That being said, Zarkana at the Aria was definitely on my list to see. 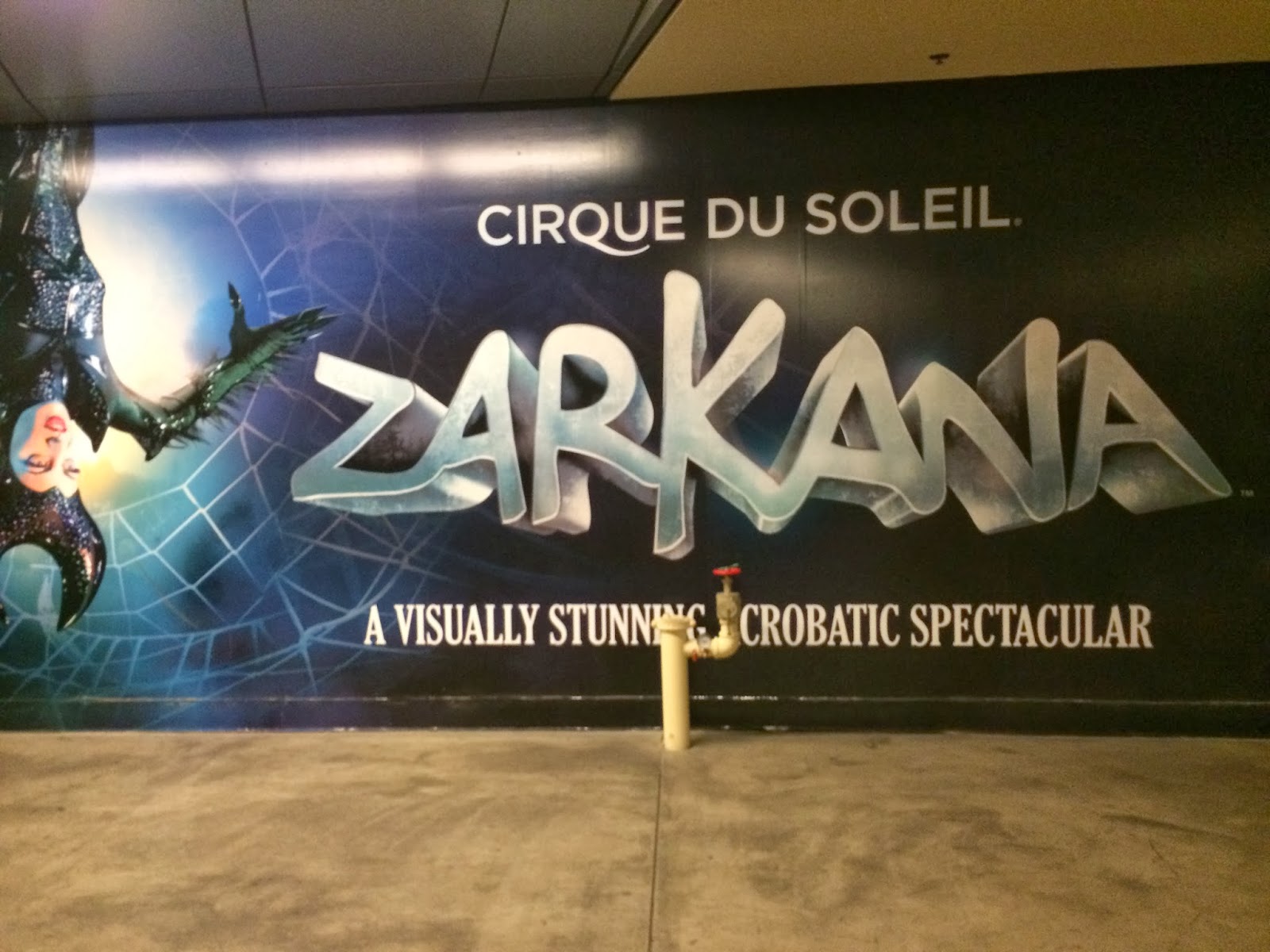 Sadly, once the show started, there were no pictures allowed.  I guess that makes sense.  One wrong flash and suddenly Mr. Trapeze Artist misses his target.  I will say though, the theatre was beautiful and I really don't think there could be a bad seat in the house.  We got our seats through a "locals" discount, so, I had somewhat low expectations going in, but was *very* pleased when I saw this view.
The show was spectacular, nerve-wracking, and breath-taking.  Some of the stunts/acts/performances seriously had me holding my breath and partly covering my eyes because I was terrified that I would one of the brilliant performers would fall and get injured.  Thankfully, no one did and I walked away being incredibly amazed by those talented people.  If I'm being honest, I felt like an uncoordinated oaf after the show after seeing what their bodies were capable of, especially compared to my own.

It was another late Saturday night; the show didn't start until 9:30pm.

Even though it wasn't raining on Sunday, the sogginess of the ground, our weariness from the late night, and the extreme need to clean the apartment before the arrival of my parents convinced us that hiking all day Sunday was not a good idea...getting old sucks.  Instead, we consoled ourselves with an OMG heavenly breakfast. 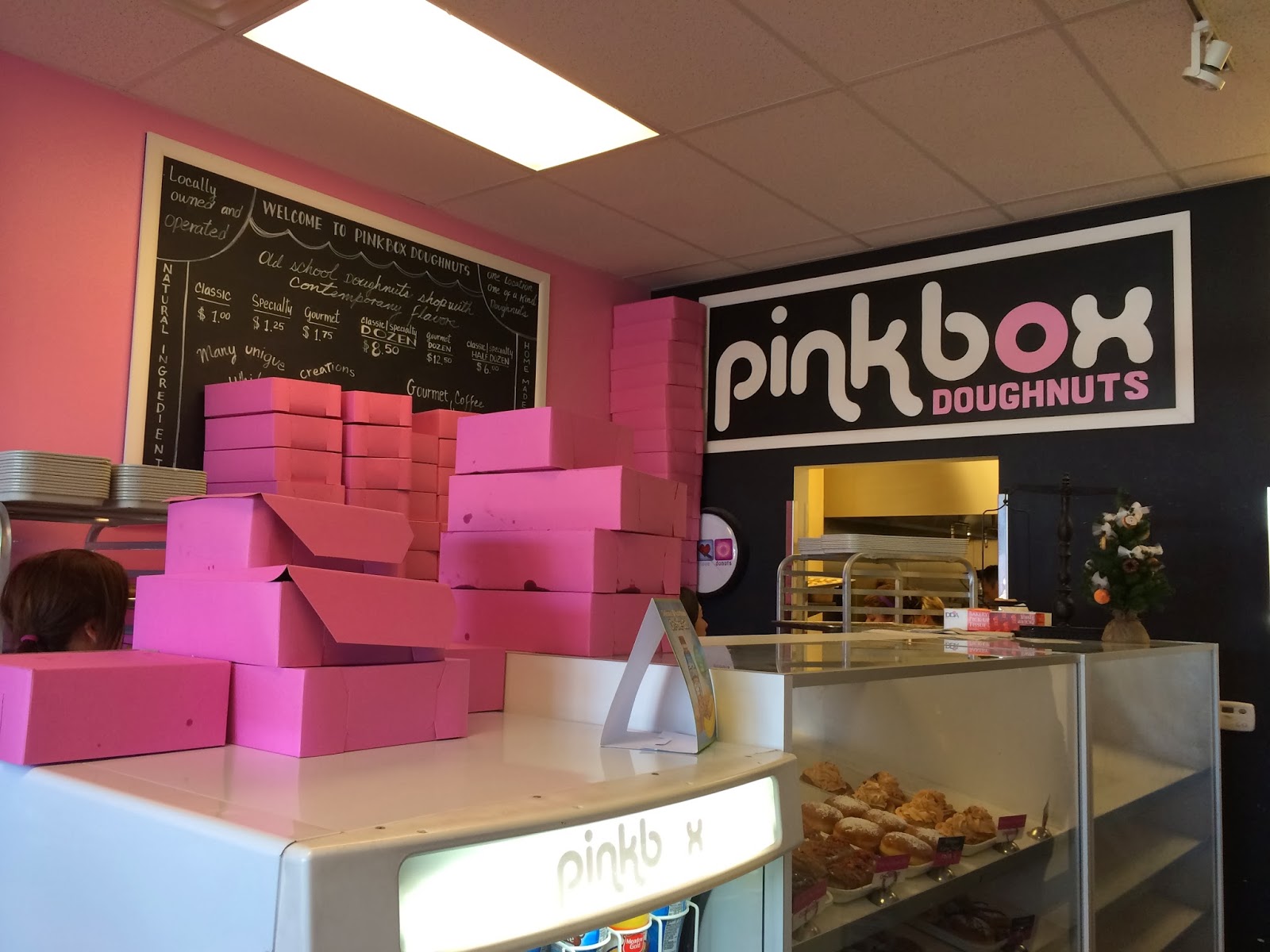 This place is all the rage in Vegas, and for good reason.
My one piece of advice:  Either go early or order online (yes, you can do that! Isn't that awesome?!??!!)  I'm looking forward to introducing my parents to Pink Box Doughnuts during their trip to Vegas.  You'll be seeing many more doughnut pics on the blog soon.  Sorry I'm not sorry.

After collecting breakfast, we spent the rest of the day cleaning, watching football, and then I spent some time messing with the layout and heading of my blog.  I think I'm changing the name to, obviously, "Running and" - more on that later once I've had more time to actually think it through =)