I should probably start coming to terms with turning 30

So, to commemorate 29.5 years of being a fraid cat such a momentous occasion, I'm going to embark on a journey to have 30 fun and exciting new experiences, one each week, until I turn 30. 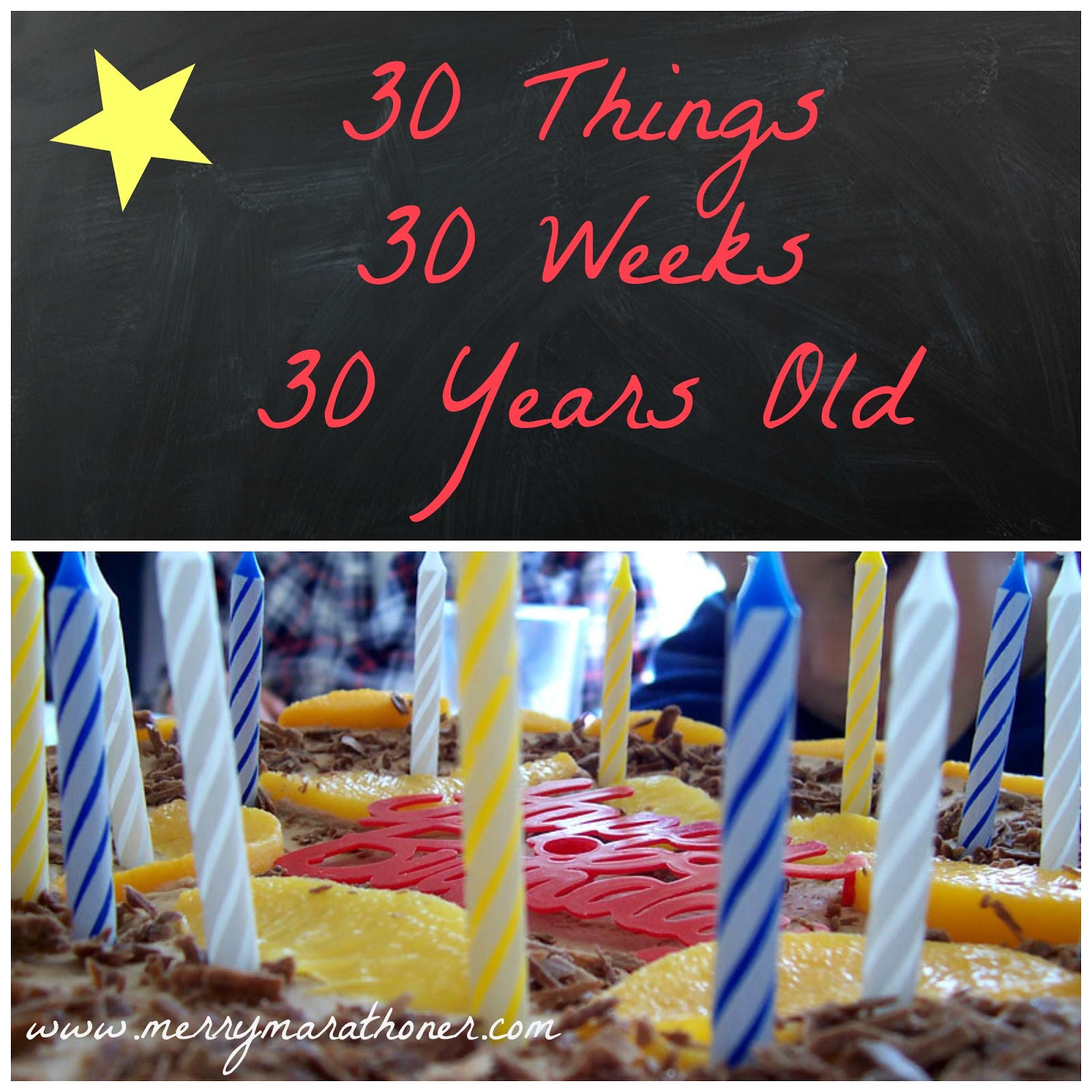 Given that there are actually only 27 weeks to my birthday, I'm going to have to play a little catch-up or do a couple two-in-one-week posts.  However, the whole "30-things-30-weeks-30-years-old"thing was too catchy to pass up over a little something like timing.


So, here are my most recent New Experiences: 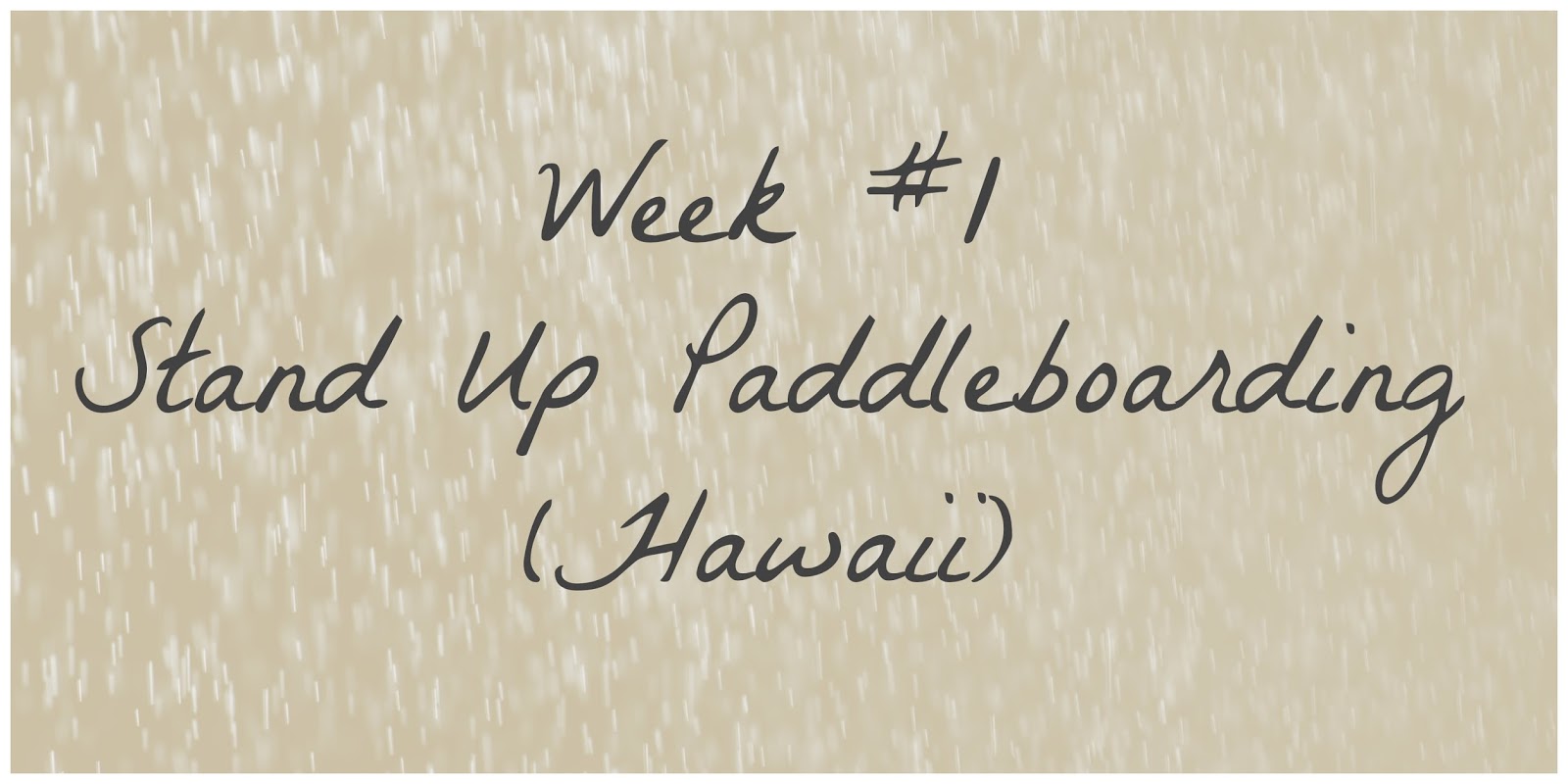 I posted about it here, but it was an absolute blast!

SUP is something I've wanted to try for awhile and it became a must-do after I saw the ladies of SUP Vancouver cheering along the course of the Lululemon SeaWheeze Half Marathon.  I'll definitely do this again and, I hope to try Standup Paddleboard Yoga as one of my future New Experiences. 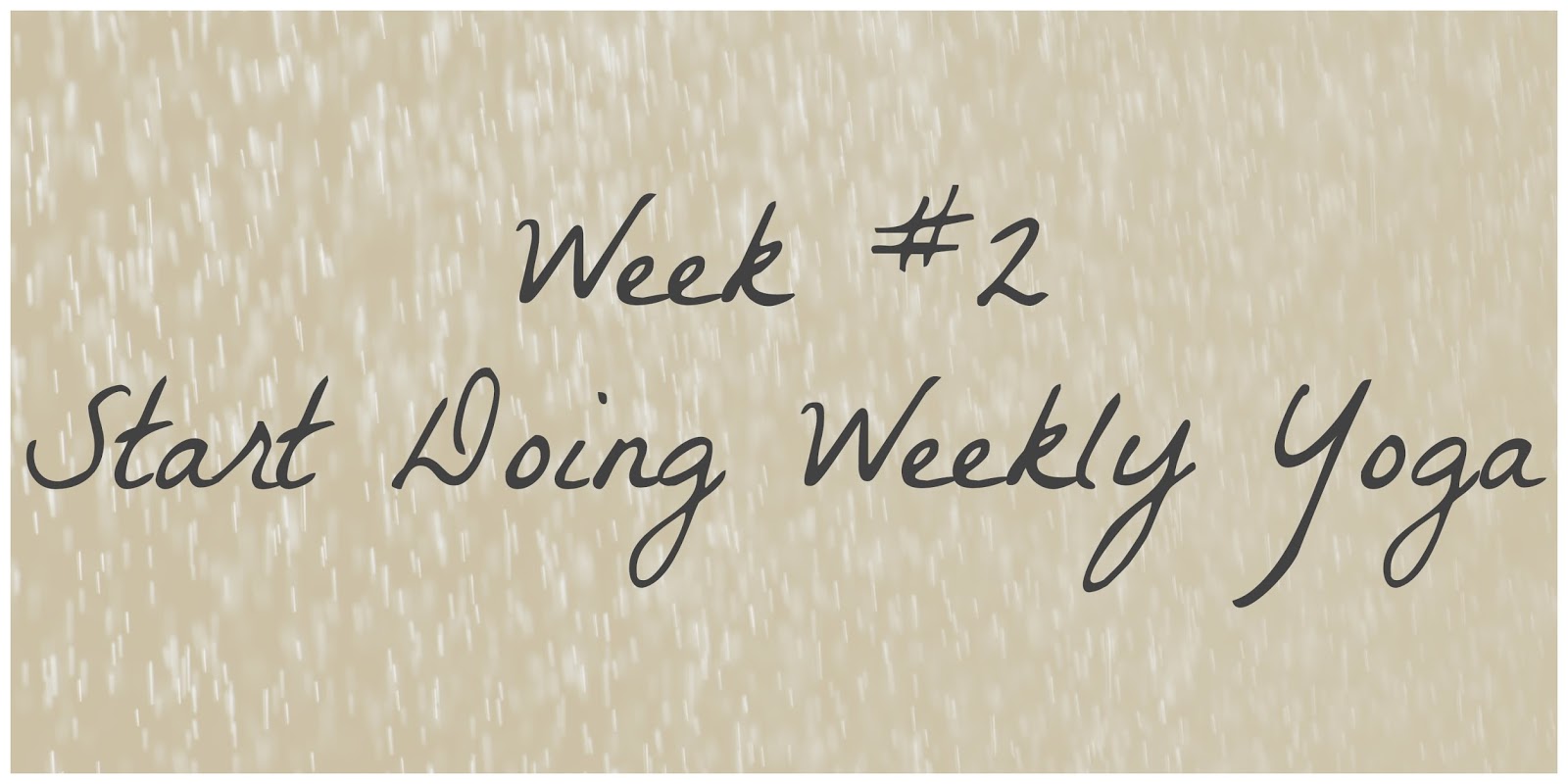 I talked about Yoga probably for the first time on the blog after SeaWheeze.  There's a reason for that.  I haven't done yoga in years.  And even when I did yoga years ago, I was never a regular.  I've never been exactly what you would call flexible.  I have a pretty embarrassing and unhealthy lack of dedication to stretching in general.  So, I've made it my mission to start going to a Yoga class at 24 hour fitness or do a yoga youtube video or dvd at least once per week.
Since coming home from Hawaii, I've done at least one yoga class each week and at least one other night of youtube yoga.  I really like the feeling of strength and lengthening that you get from the poses and the feeling of peace and serenity from the meditation at the end.  I really sincerely hope to make yoga a regular part of my workout regimen.  So far so good.